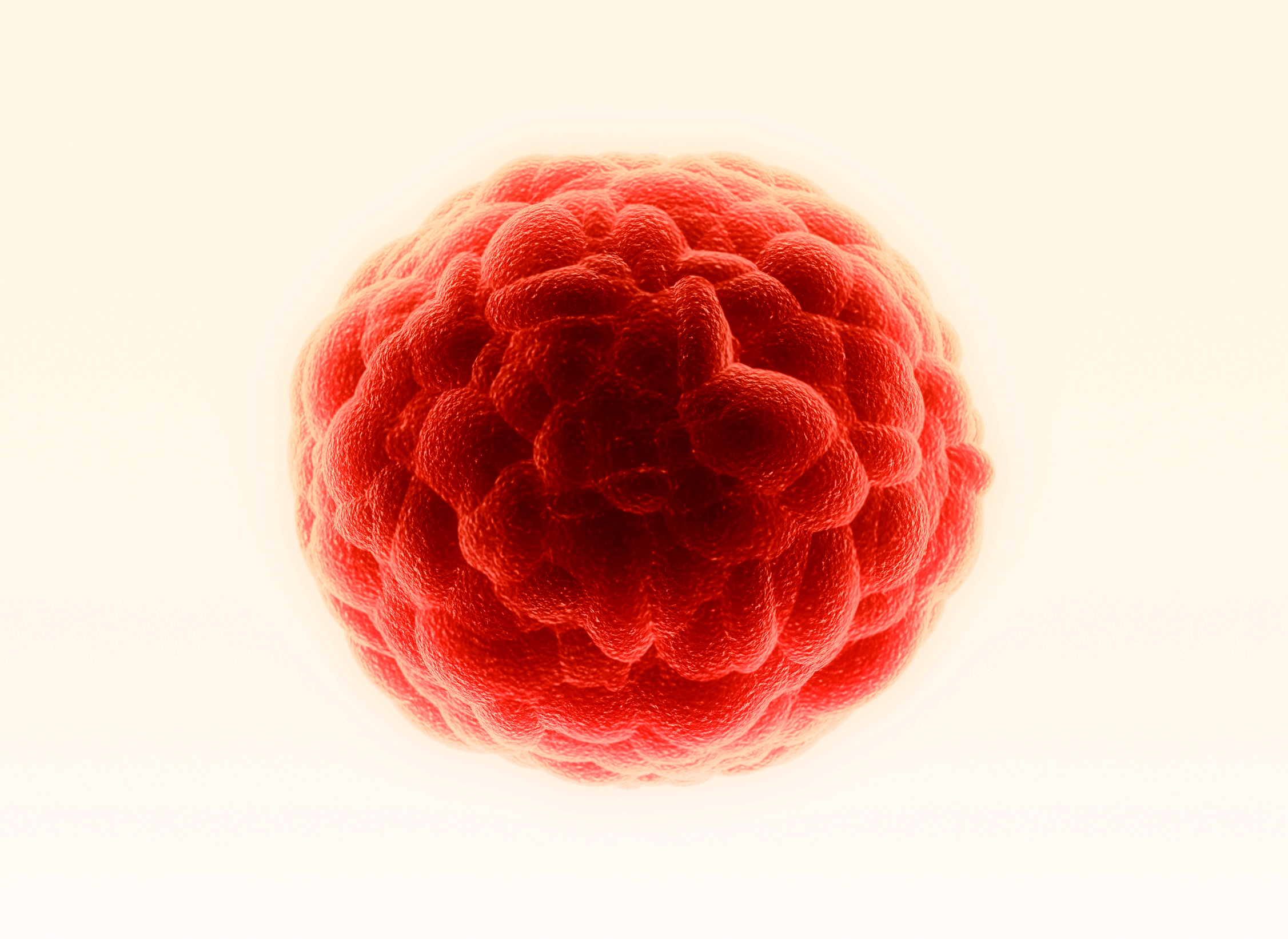 Cancer stem cells (CSCs) are rare, immortal cells within a tumor that display the characteristics of stemness. Stemness means that a cell has the ability to perpetuate its lineage, give rise to differentiated cells, as well as to interact with its environment to maintain a balance between quiescence, proliferation, and regeneration. CSCs can self-renew by dividing, and they can also give rise to the many cell types that constitute the tumor. They are able to form tumors, sustain cancer progression, interact with their environment in search for key survival factors, and persist after therapy. CSCs have been found in various types of human tumors and might be attractive targets for cancer treatment (Nature.com).

Malignant solid tumors are composed of heterogeneous populations of cells with varying levels of malignity. Also, different types of cells exist among the circulating cancerous cells of a leukemia. Whereas CSCs can reproduce themselves and sustain the cancer, other cancer cells can cause problems, but they cannot initiate tumors. This difference is crucial when evaluating anti-cancer therapies. If radiation or chemotherapy shrink tumors, but do not kill CSCs, the tumor will grow back (Papaccio et al., 2017).

The CSC theory is one of the most controversial topics in current biomedical research. The hierarchical stem cell model puts CSCs at the top of the hierarchically organized tumor because of their tumorigenic ability, but the stochastic model proposes that all tumor cells can undergo mutations and become tumorigenic (Wang et al., 2014).