Primary Human Cardiac Myocytes isolated from the ventricles of the adult heart.

Primary Human Cardiac Myocytes (HCM) are isolated from the ventricles of the adult heart. They are qualified for in vitro research on cardiac diseases and for pharmacological studies. Unlike freshly isolated rod-shaped myocytes, cultured HCM can be used for long-term experiments like investigating the long-term effects of cytokines, mechanical strain, or cell-cell interactions, as they are prepared according to a special protocol.

NEW: Our HCM are now also available from HLA-typed and Diabetes Diabetes Type I and Type II/Cardiomypathy donors. 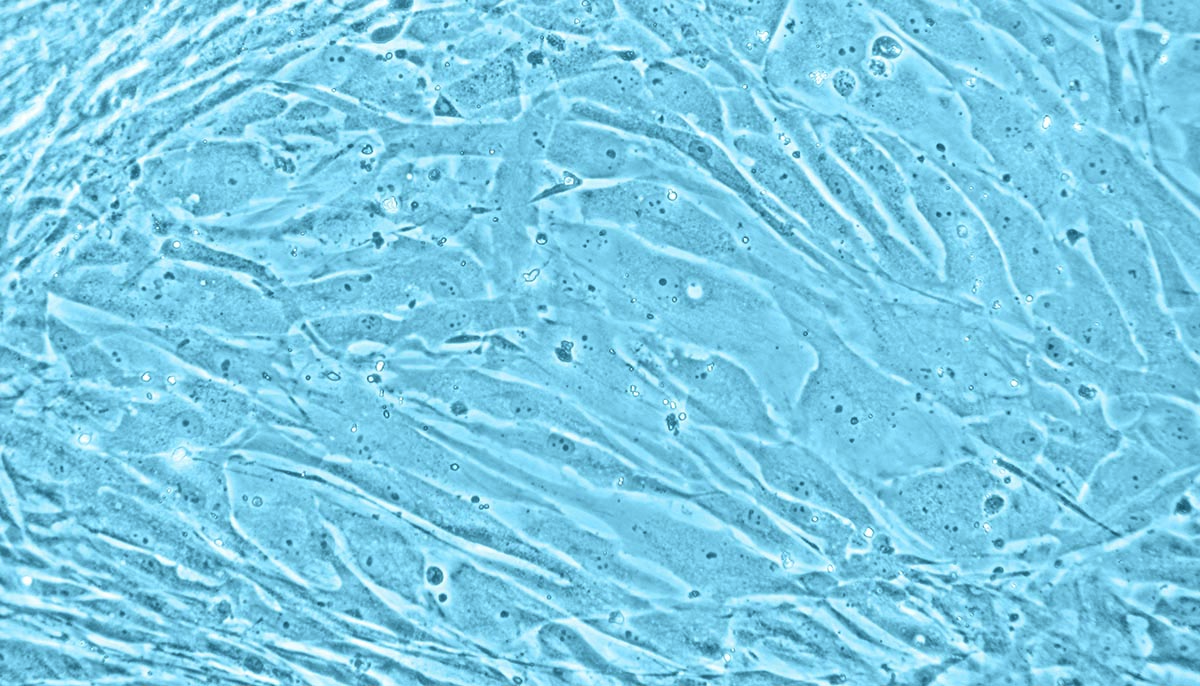 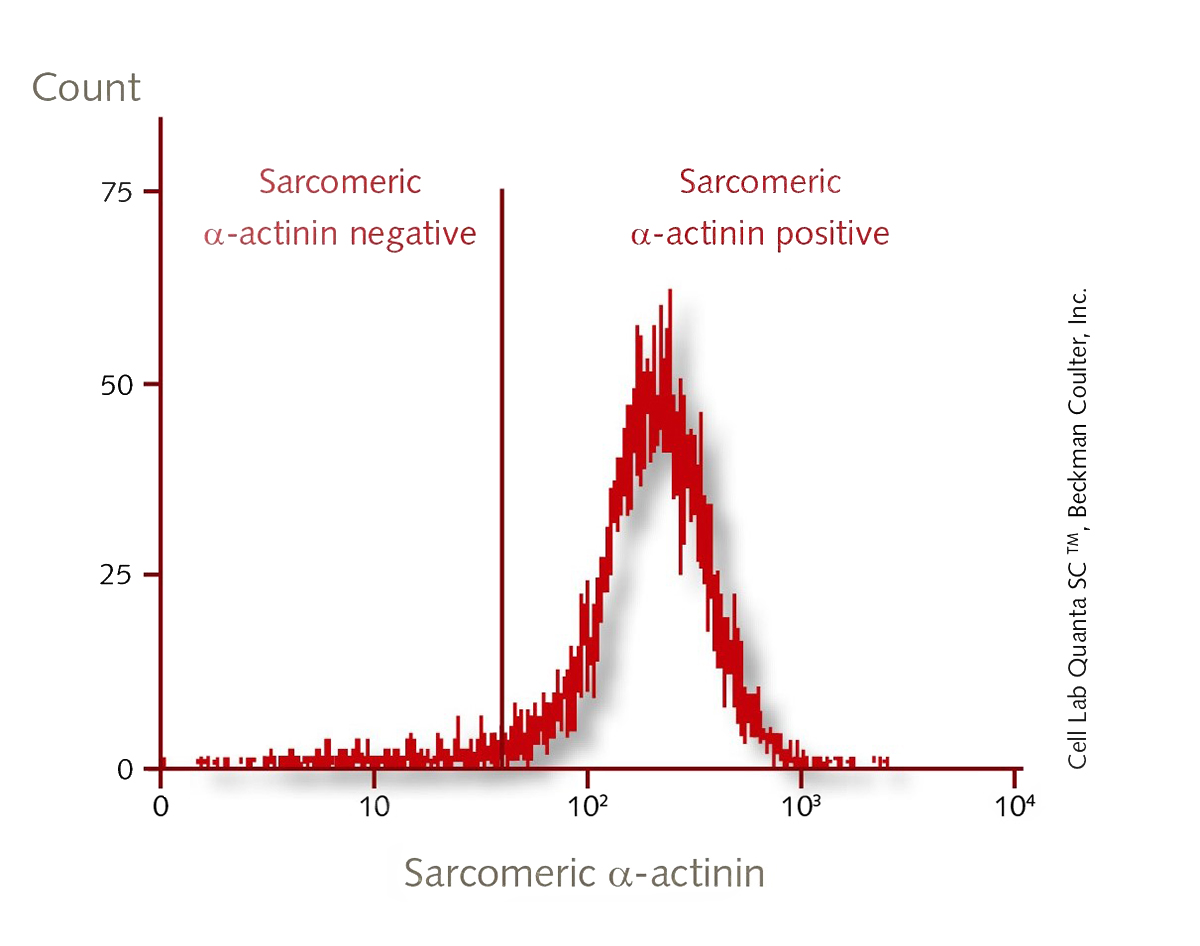 Figure 2. Flow cytometric analysis of PromoCell HCM after being cultured for 60 days under confluent conditions. 96% of the cells express sarcomeric alpha-actinin, a marker of late differentiation. 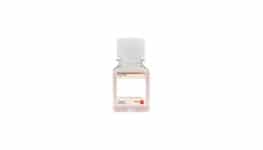 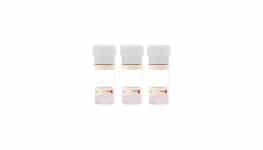 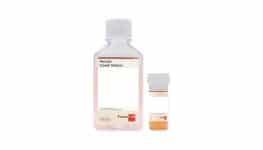 Low-serum cell culture medium for myocytes from ventricles of the adult heart.